Wildman Business Group was started in 1952 by Rex Wildman. After flying supplies over the hump in China during WWII, he came back home and began a career with Standard Oil. It wasn’t long until the entrepreneurial itch and the desire to be his own boss got the best of him and he decided to live out what it really means to be an American entrepreneur. After risking his life for our country, he risked everything back home when he decided to purchase a local dry cleaner. After scratching to pull the funds together and even having to take a loan from a local Amish man, what would become Wildman Business Group was born. Not knowing anything about dry-cleaning in a community dominated by horse and buggy, God began His work through Rex’s hard work and leadership. In 1963, he moved the company to Warsaw, and at that time we became known as “Warsaw Cleaners and Shirt Laundry” aka the Buffalo Street Cleaners.

Fast forward to 1977 and Brent Wildman, Rex’s son, joined the family business after graduating from Seattle Pacific University.  Brent has always been driven to try new things; a serial entrepreneur with a knack for making the right decisions when faced with tremendous risk. As a young, aggressive father of two and needing to put food on the table, he along with Rex created his entrepreneurial opportunity and ventured into the Industrial Uniform Industry — thus giving birth to Wildman Uniform and Linen. In 1992, he decided to expand our service offering when he launched a new direct sale division called Signet Expressions. Signet Expressions ultimately transformed into Wildman Corporate Apparel. In 1998, facing incredible risk, Brent bet the company, his livelihood, and everything that had been built since 1952 as we acquired a competitor named G&K Services; doubling the size of our business overnight and bringing an incredible challenge as we worked to integrate the two companies and pay down the debt acquired with the acquisition.  Just how risky was the acquisition? After six tries at all of the local banks, Lake City Bank would say yes to the back of a napkin plan and once again God would open doors and provide—and provide He would continue to do as with this acquisition our company would meet Todd Deaton. Todd would play an instrumental role in the transition of both companies and the future of Wildman Business Group. 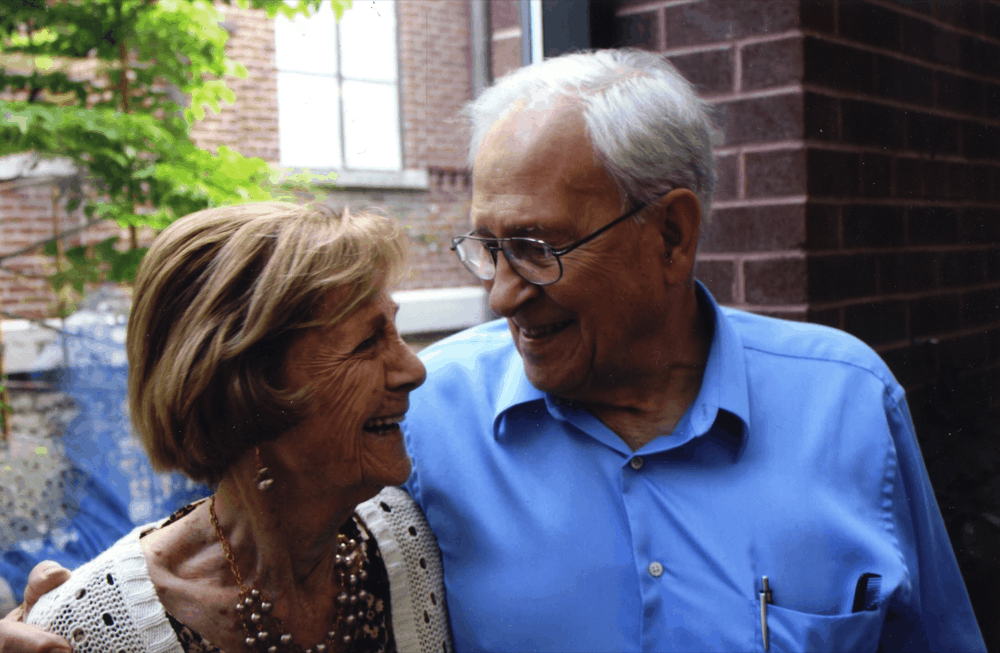 Speaking of God’s incredible plan for Wildman, in 1999 our world changed forever when Brent met a long-haired United States Marine and Vietnam Veteran from Kentucky named Steve Bryant. Steve just so happened to have over 30 years of industry experience and a proven track record of success at a number of very large companies throughout America.  To this day we have no doubt that God brought Steve Bryant to this company and to this day we all thank God for bringing this crazy, old Marine to little ol’ Warsaw, Indiana.  Making one of the toughest and wisest decisions Brent would ever make, he turned over the reins completely to Steve to lead the company in 2000. Steve took over as CEO and was charged with building our business and training the next generation of leaders at Wildman Business Group. As Steve likes to say, “the only true measurement of ability is results”, and our results under Mr. Bryant’s leadership were truly incredible. In 12 years we grew from $3.75 million in revenue to $38 million in revenue and from 70 employees to 200 employees.  Under Steve’s leadership, not only did our uniform and rental business explode, our company also diversified into Facility Services (formerly First Aid & Safety), Wildman Corporate Apparel (formerly Signet Expressions), Winona Paper, a division that sells paper products to other industrial laundries just like ourselves, and last but certainly not least, Mr. Bryant signed off on a new company called YouTheFan, a sports licensed consumer goods company.

In 2011 Steve began to turn the reigns over to Josh Wildman, Brent’s son, to be the next Chief Executive Officer at Wildman Business Group. As third generation CEO, Josh is committed to continuing Wildman Business Group’s aggressive growth record with 175% growth in the first several years under his leadership while also continuing the legacy of Godly servant guidance into the future. The employees of Wildman Business Group are not only led to be the best they can be at the workplace, they are empowered to serve in our community and abroad. “I think it’s defined in our culture that people here are working for a purpose,” Josh said. “If you care for each other, you care better for our customers.”